Once Upon A Time

At age three Elaine was given an illustrated version of Mother Goose Nursery Rhymes, which became the fundamental impetus and reference point for her socio-political world view throughout her life. Using childlike stories as a way to face fundamental societal issues, these tales are her subconscious means of working out ways to mediate between violence and ideals, morals and hope.

Badgley Arnoux’s turn to portraying the plight of those who are underserved and disenfranchised by the American political system became critically important during her mature career.  Her work with the unhoused at the EBA School of Art and later, to create the Abu Ghraib series, are examples of this. 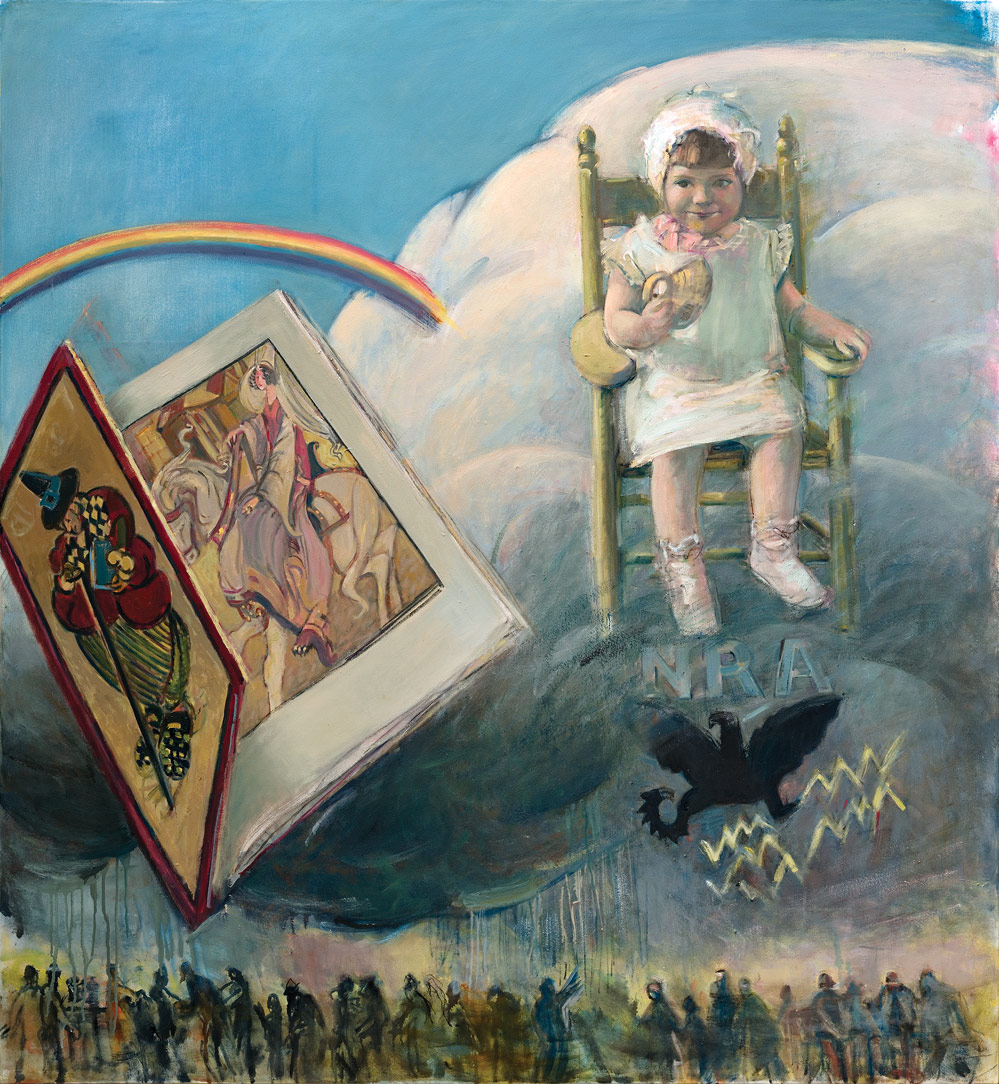 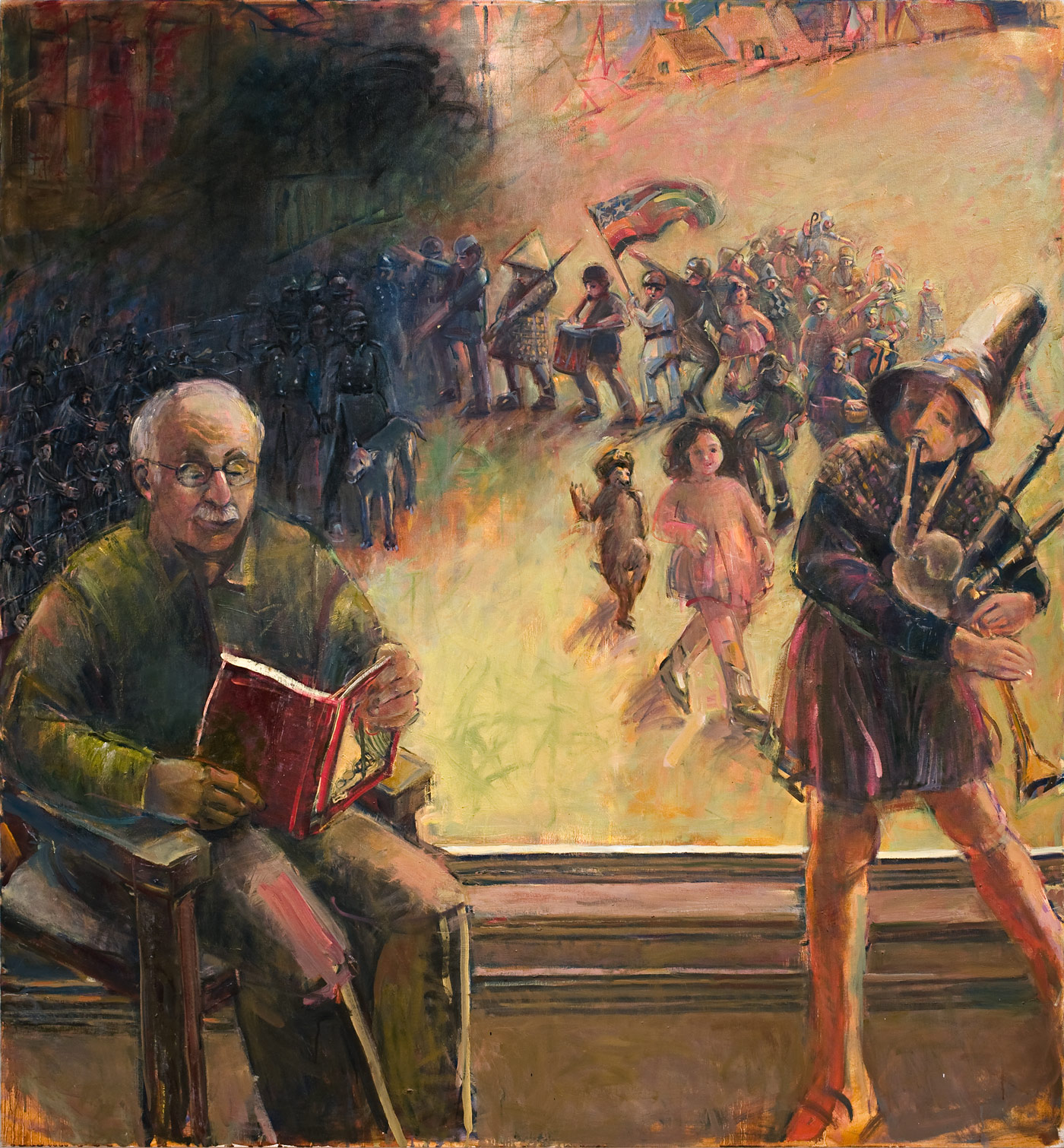 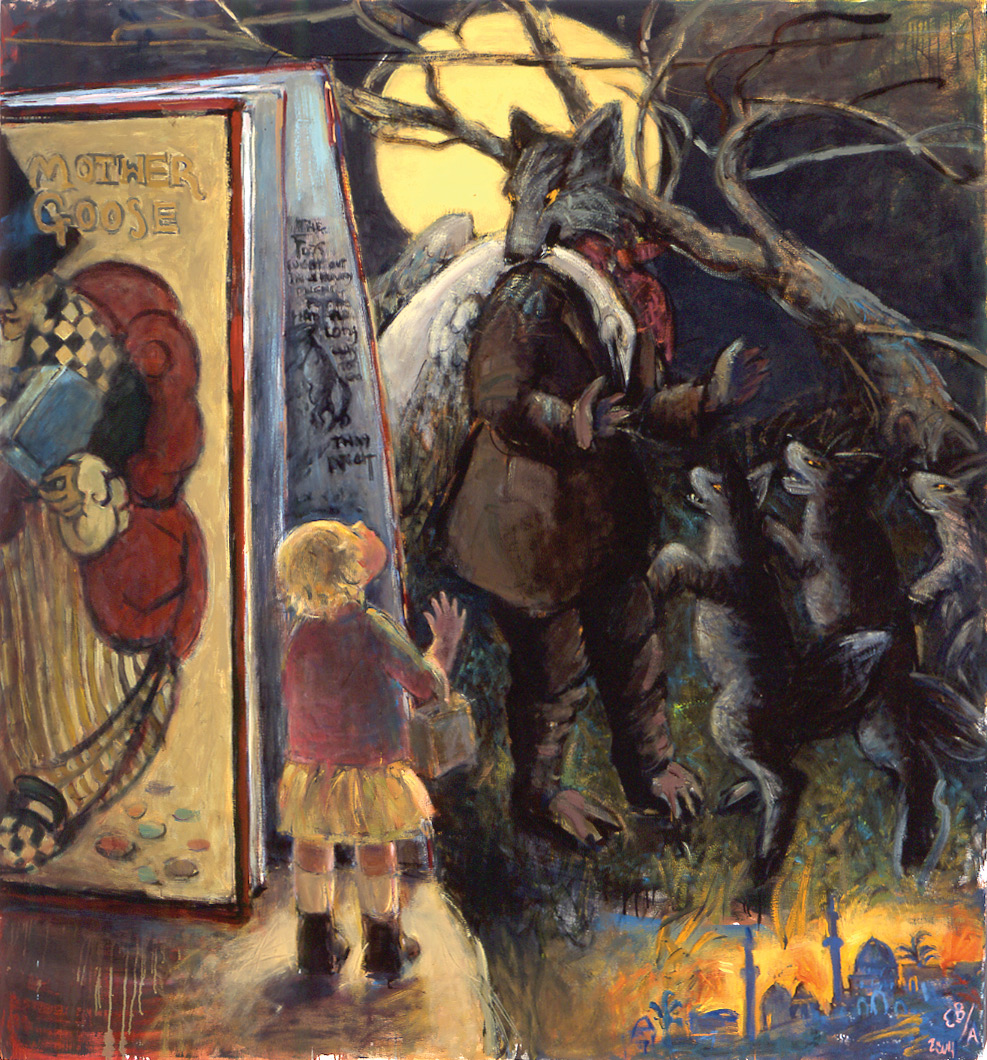 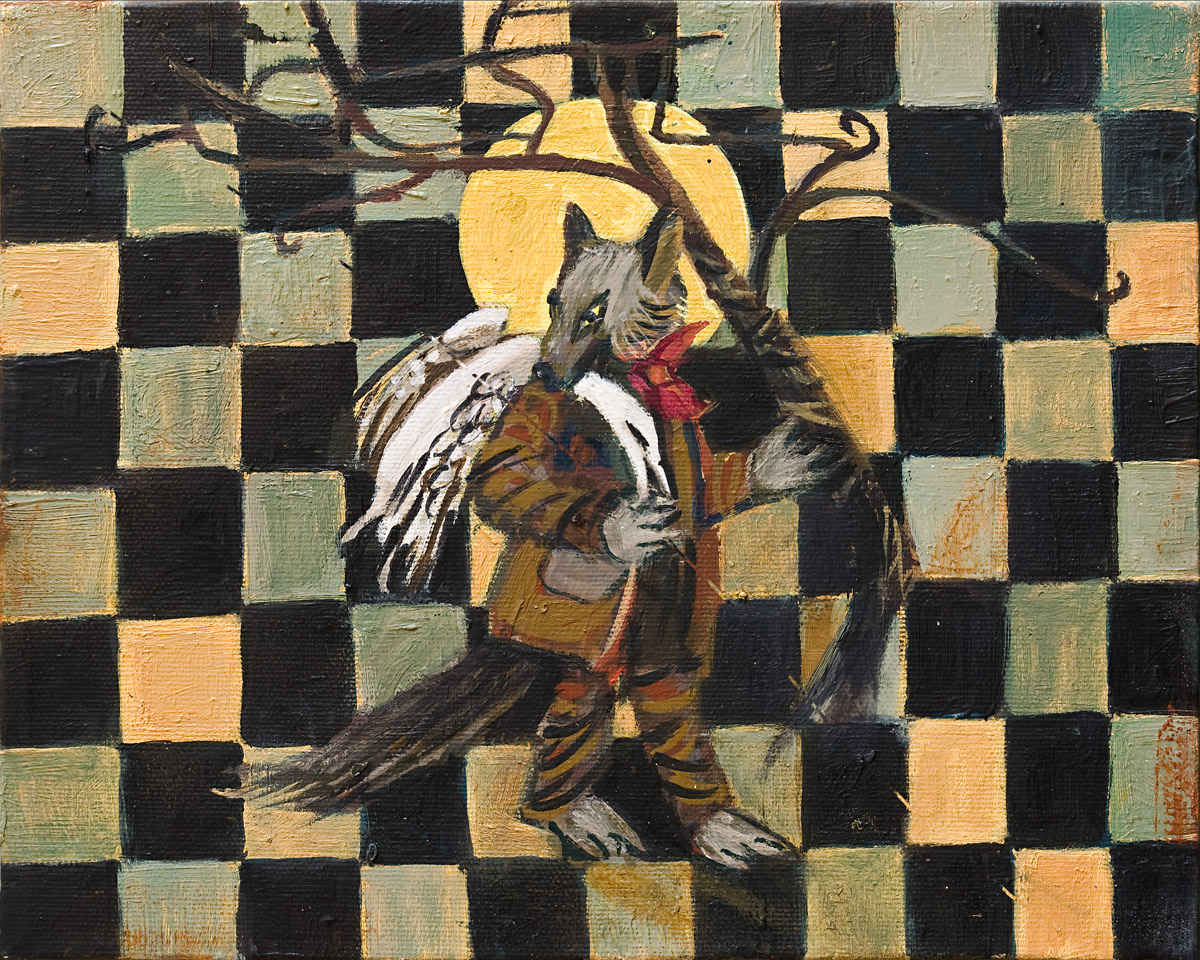 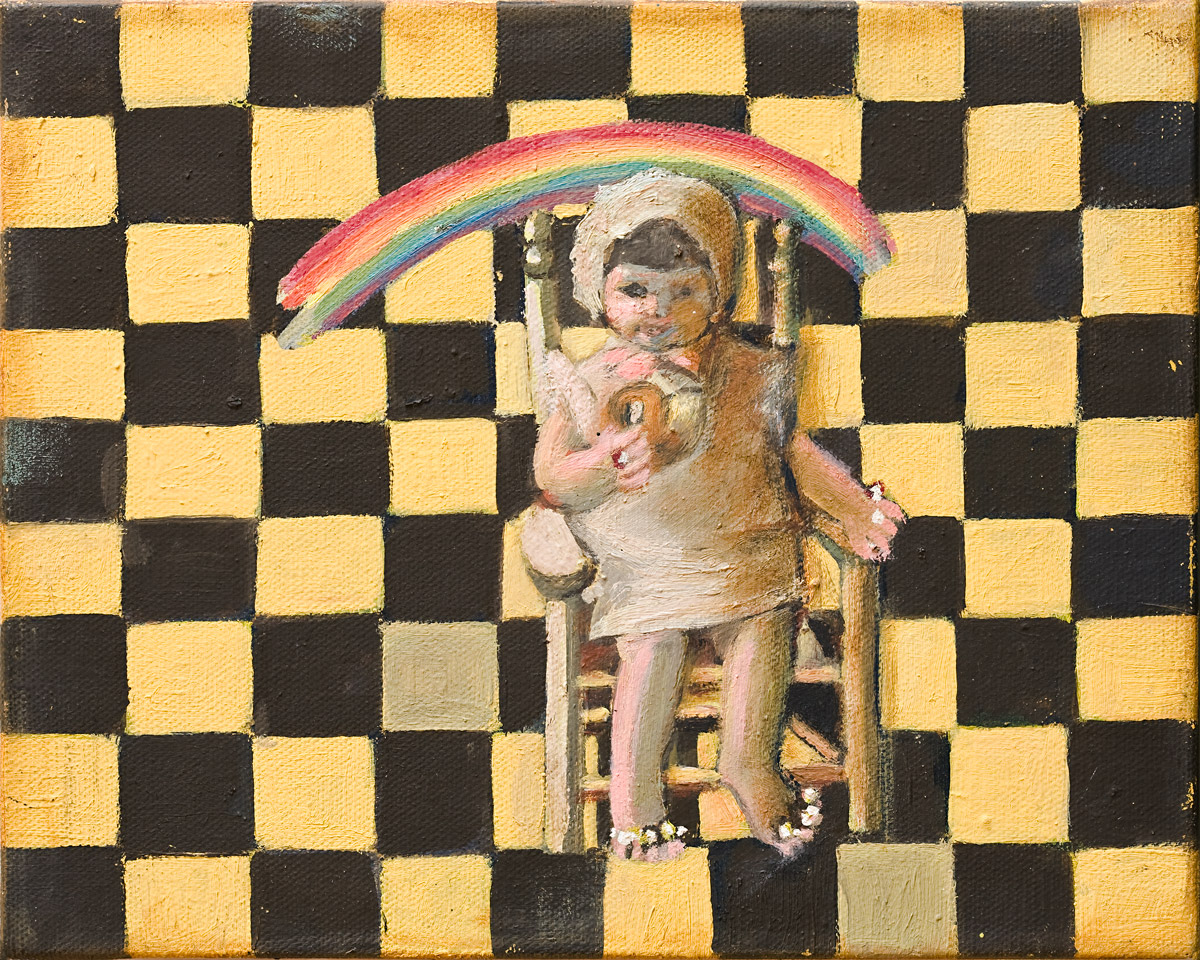 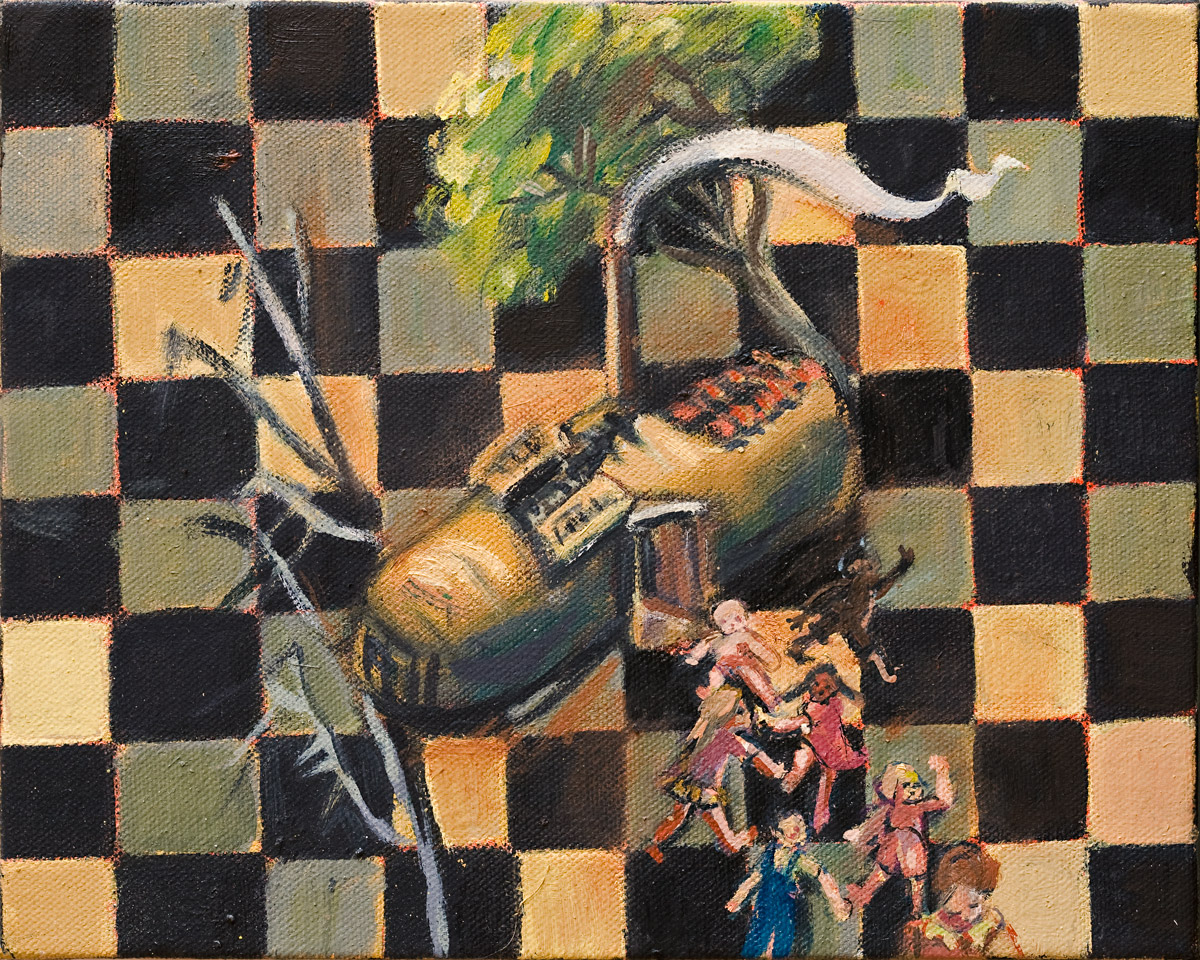 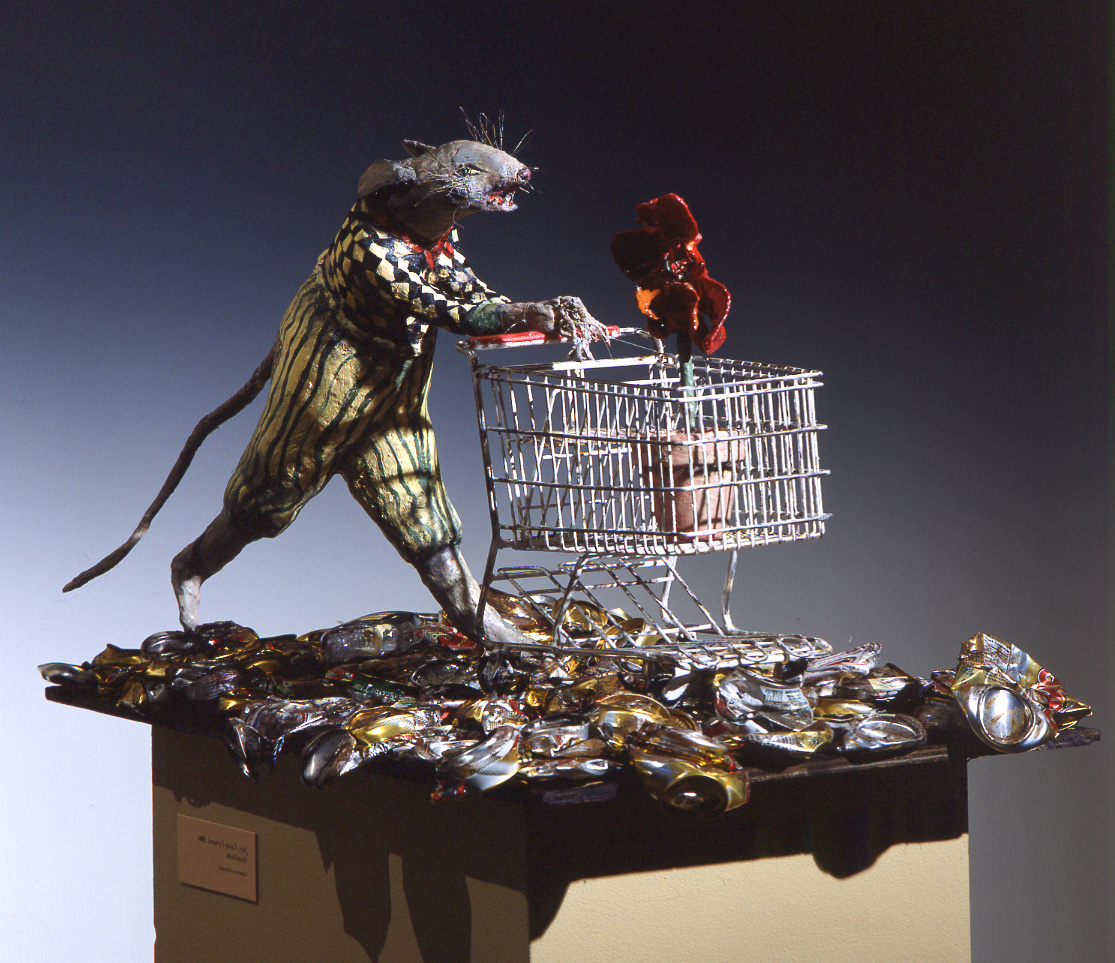 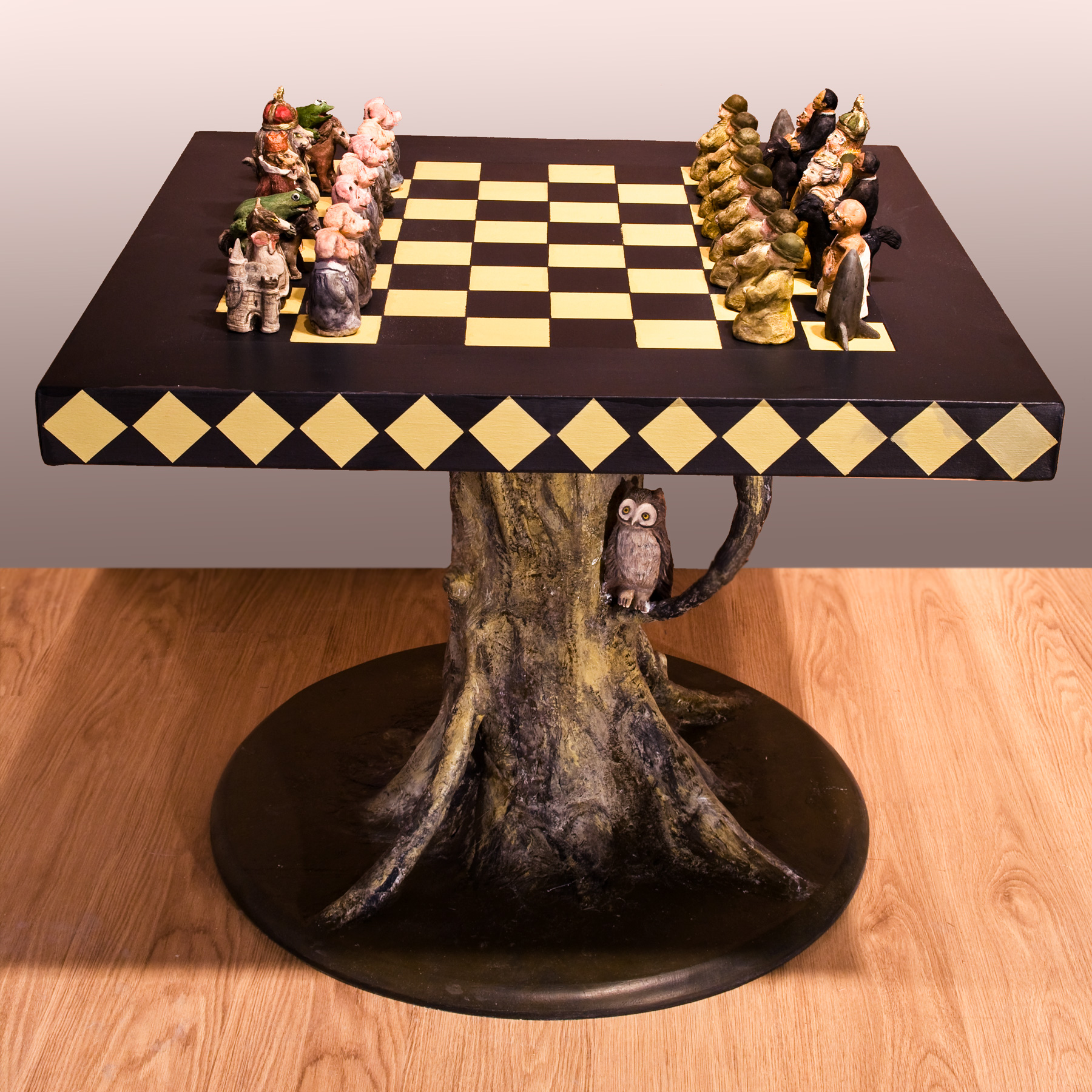 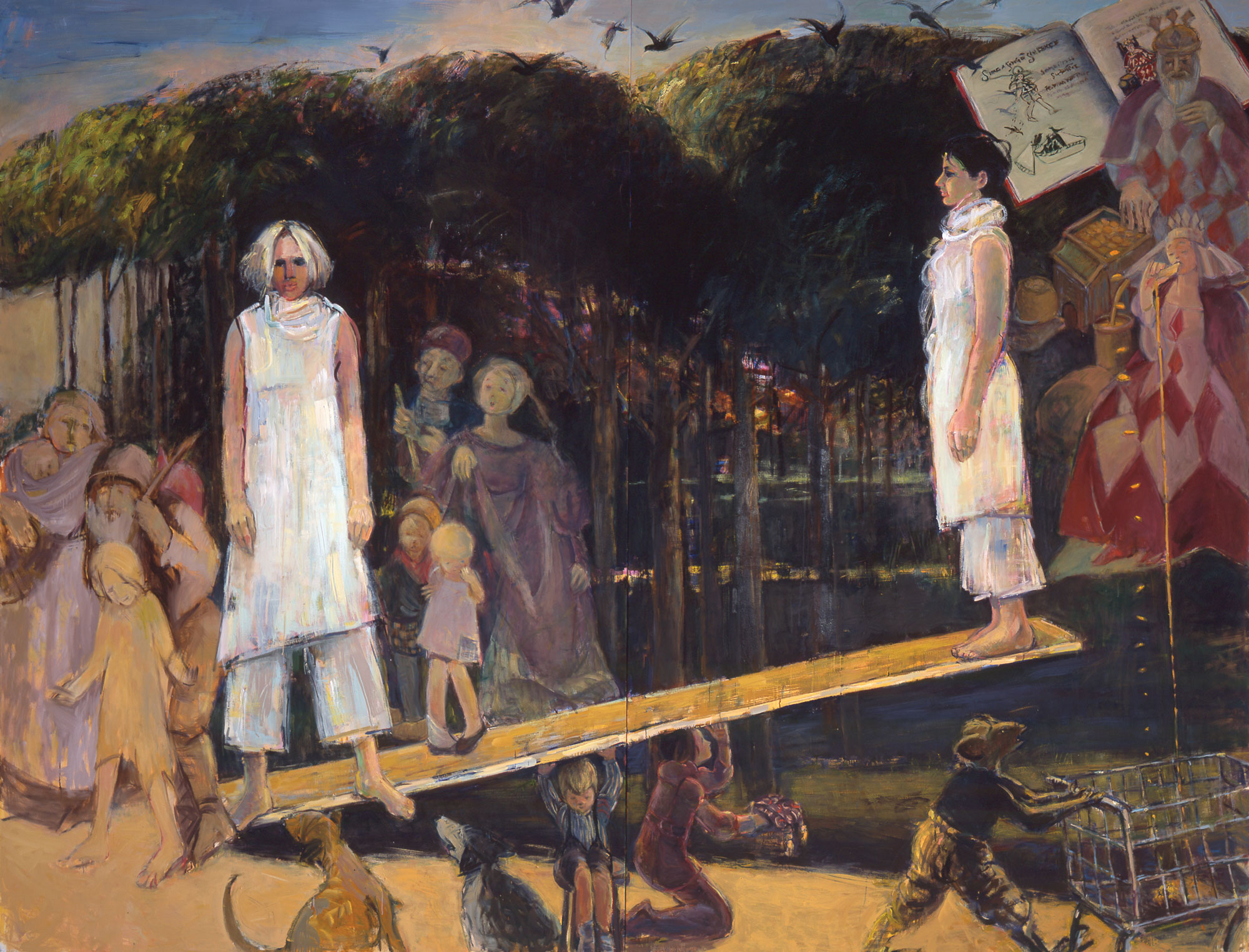