The People of San Francisco 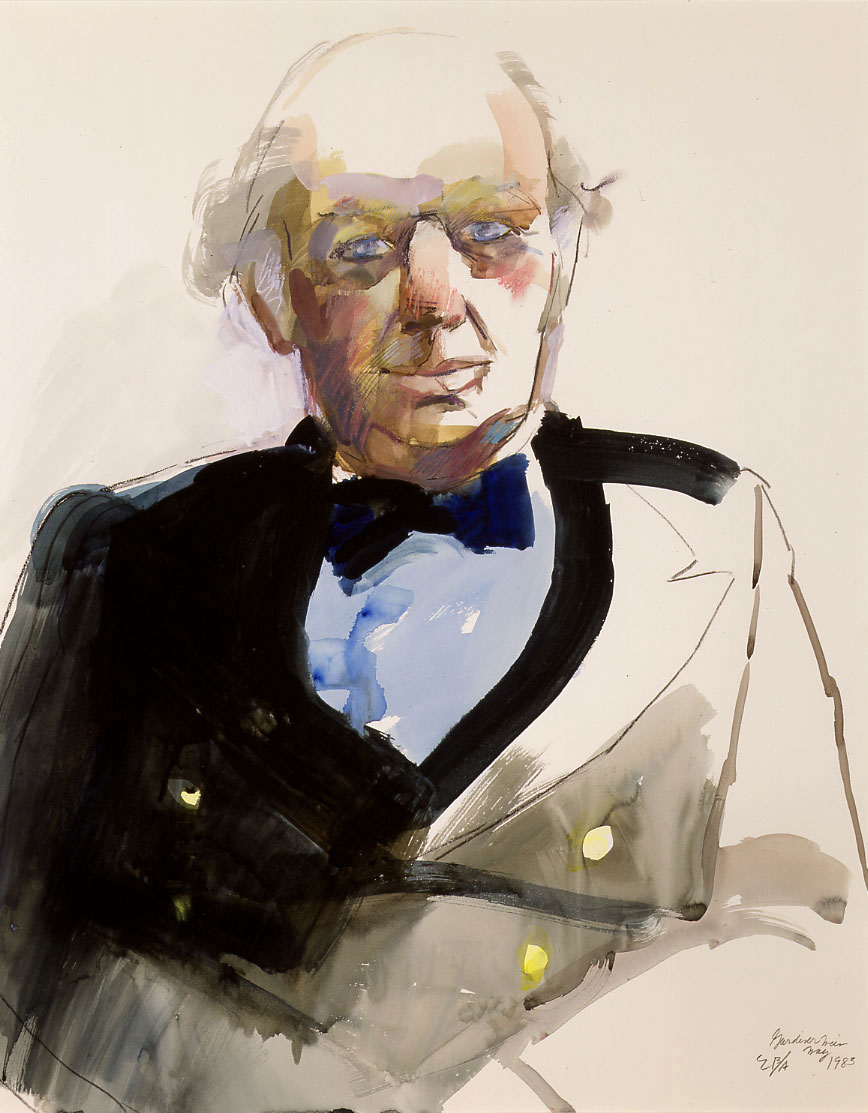 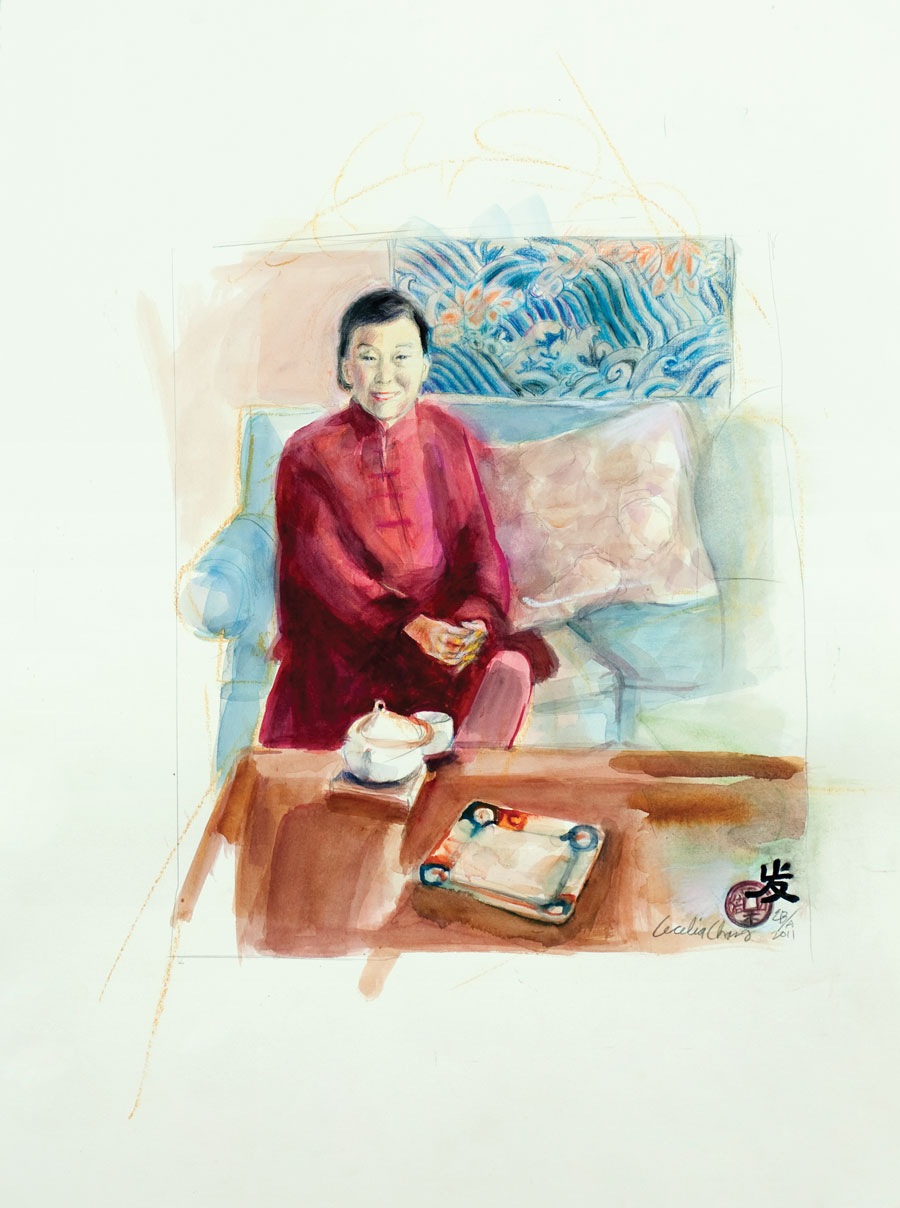 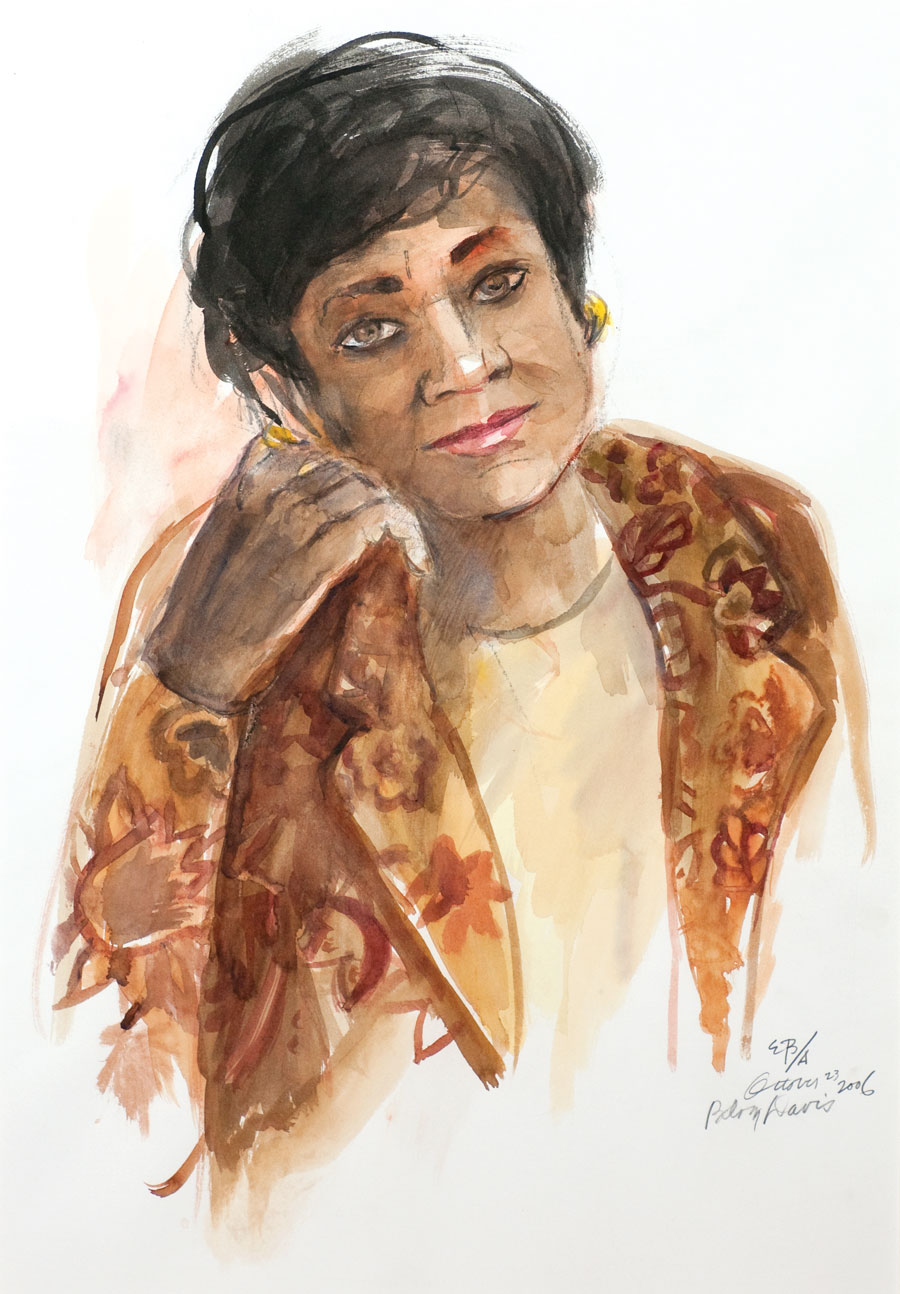 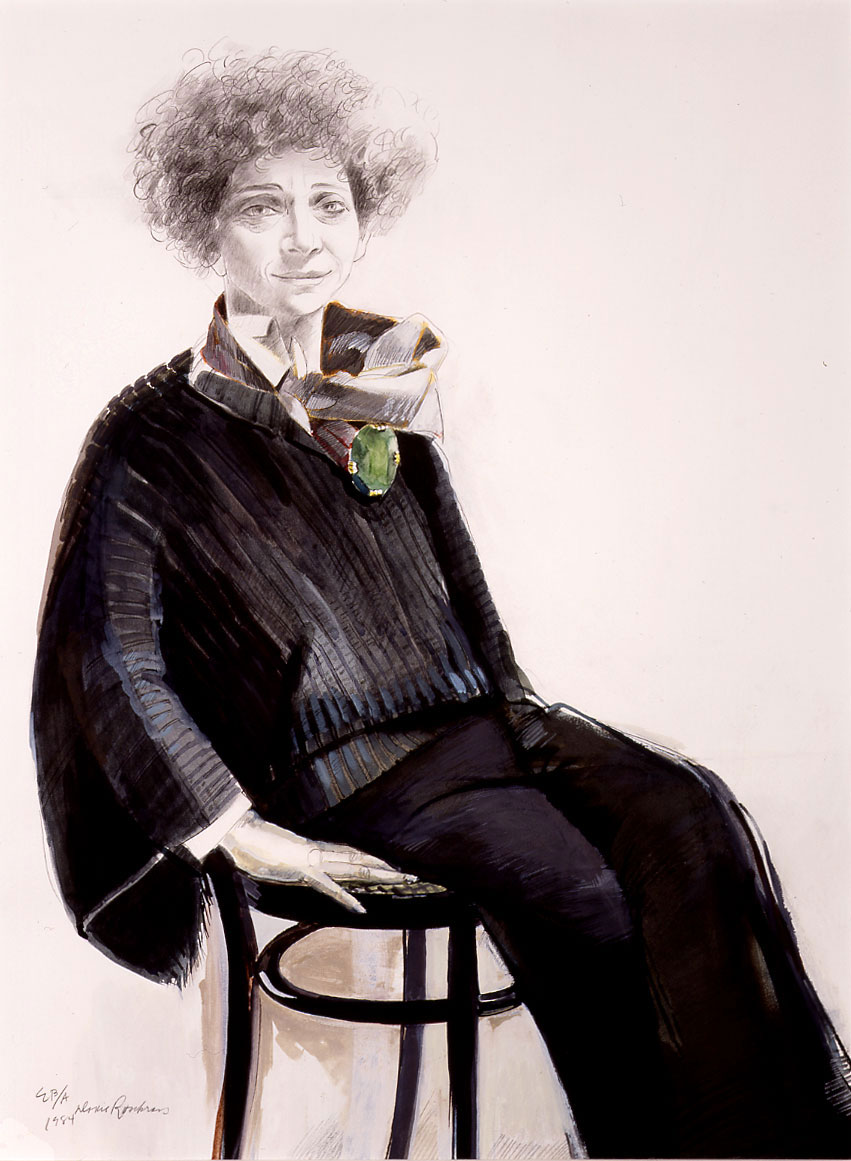 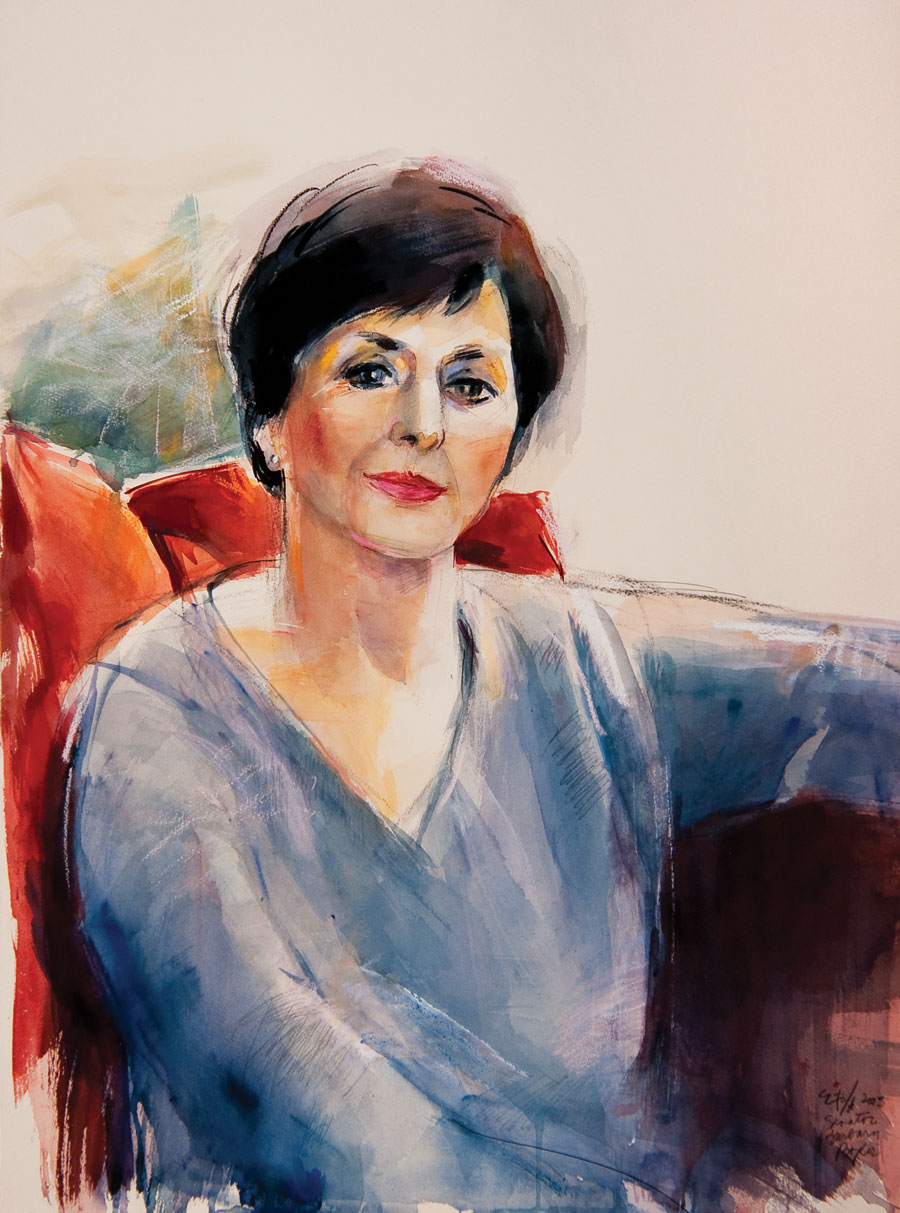 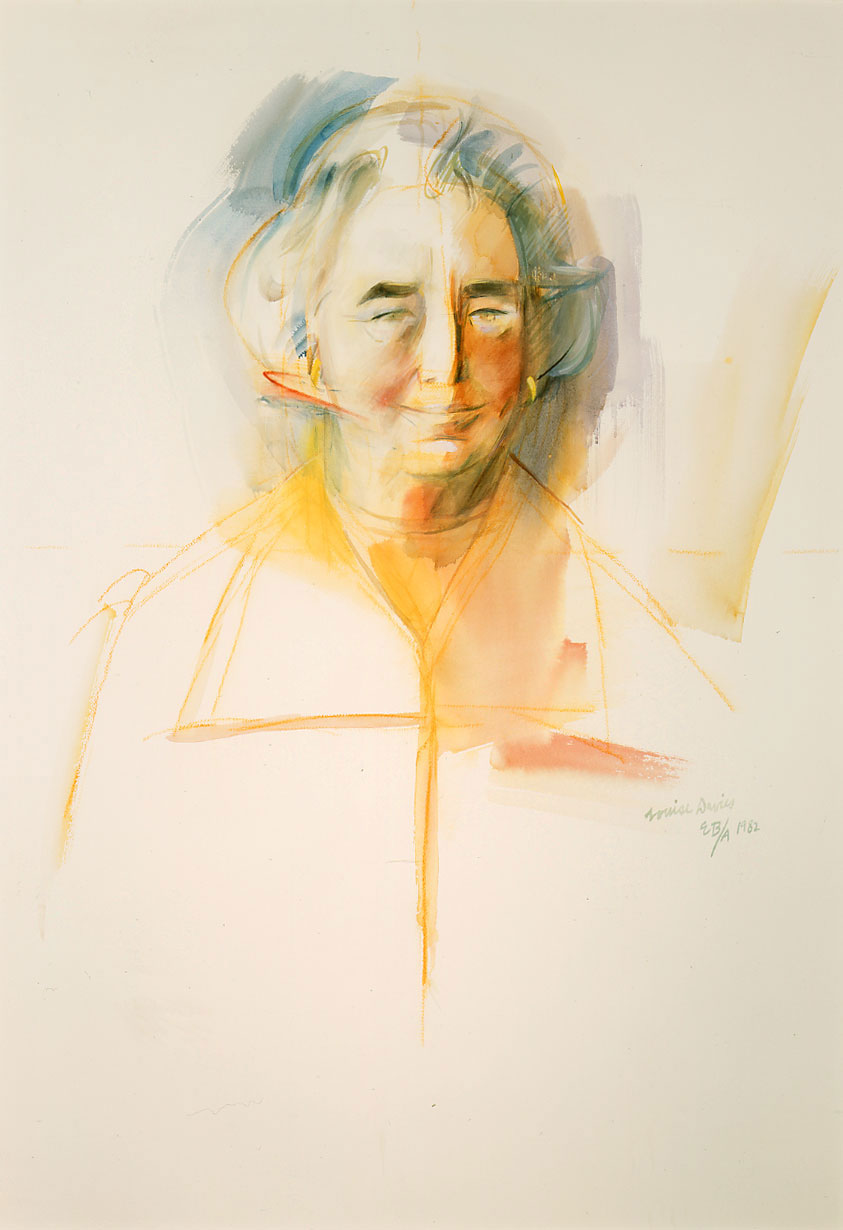 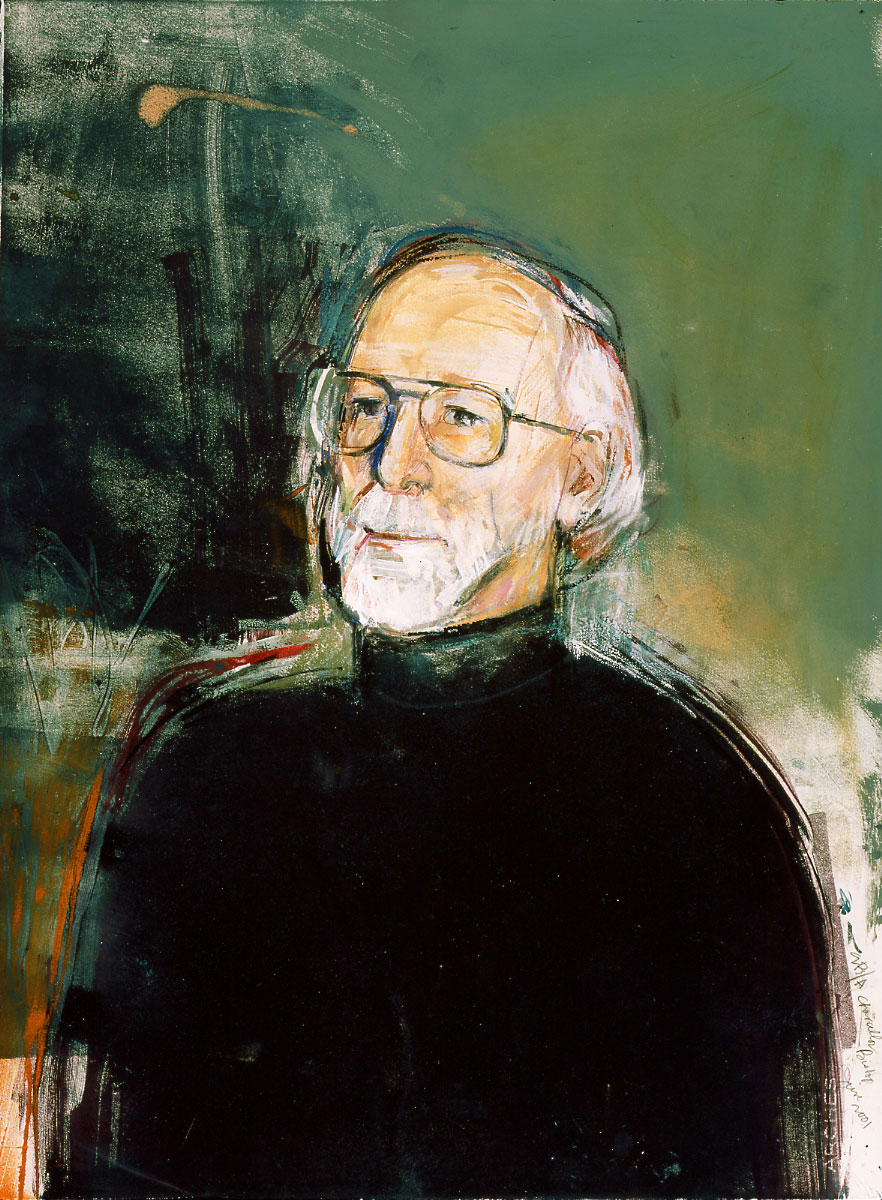 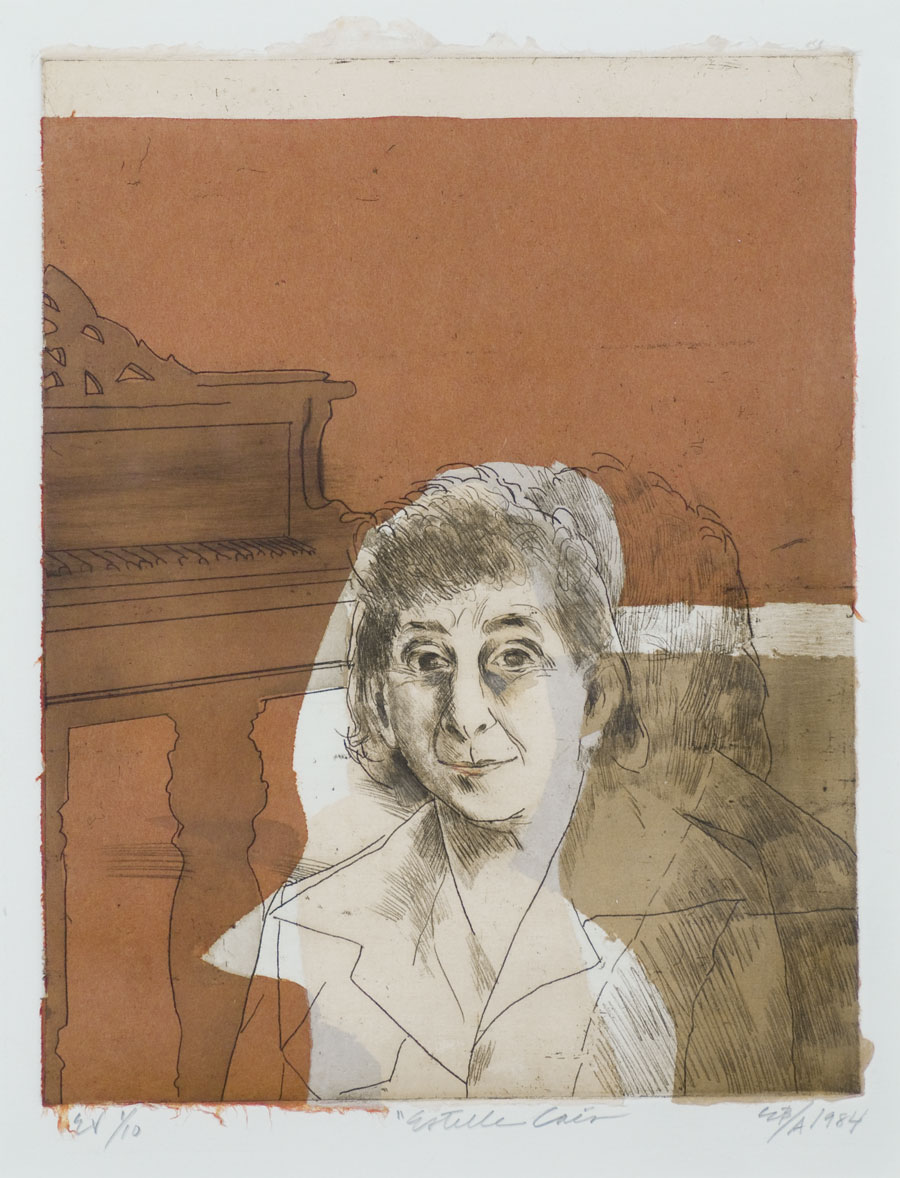 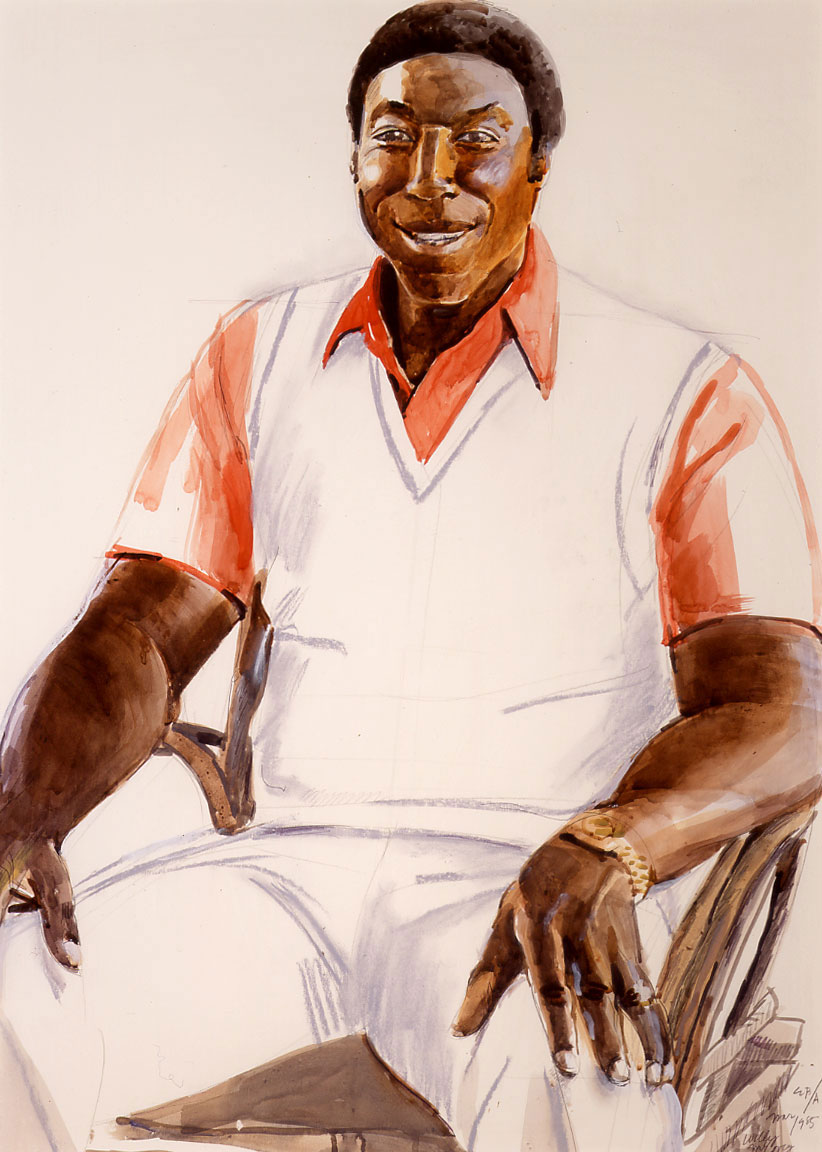 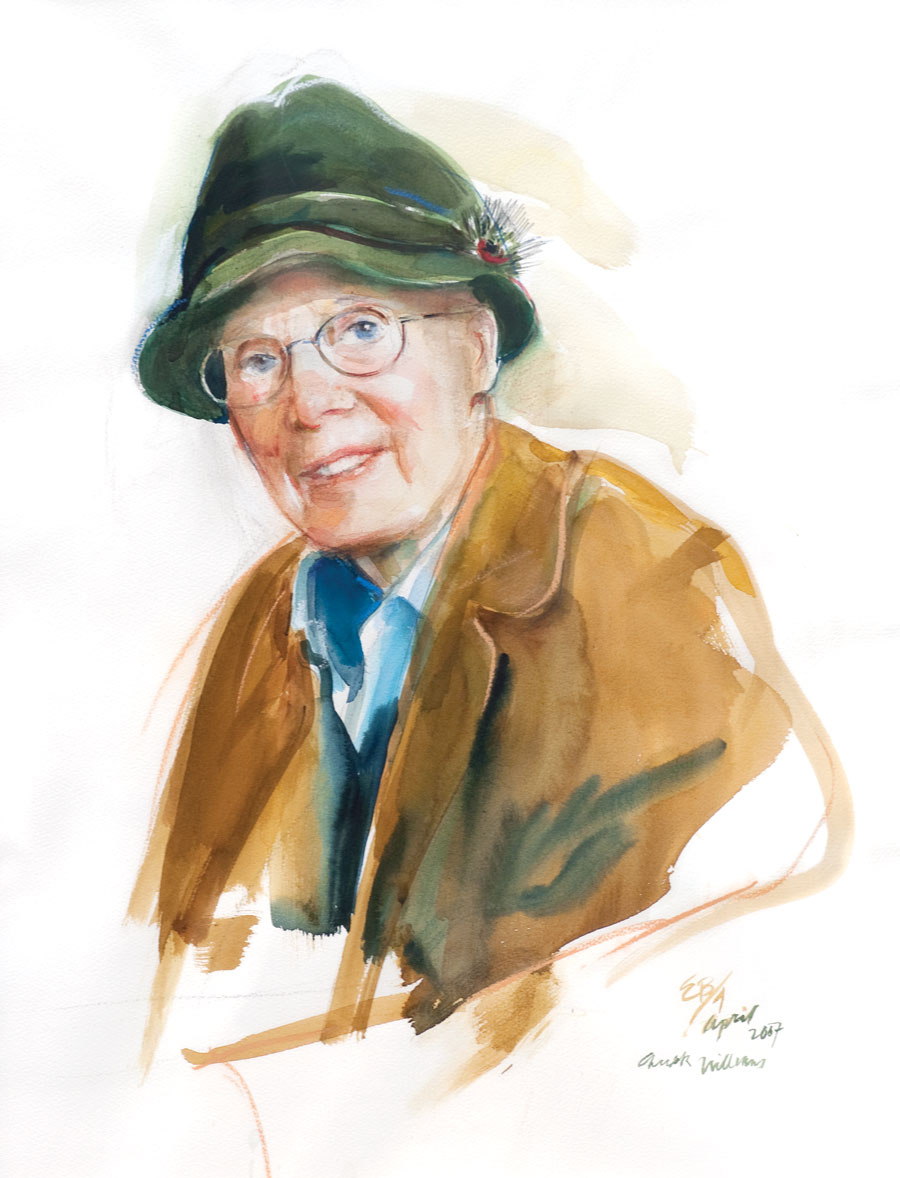 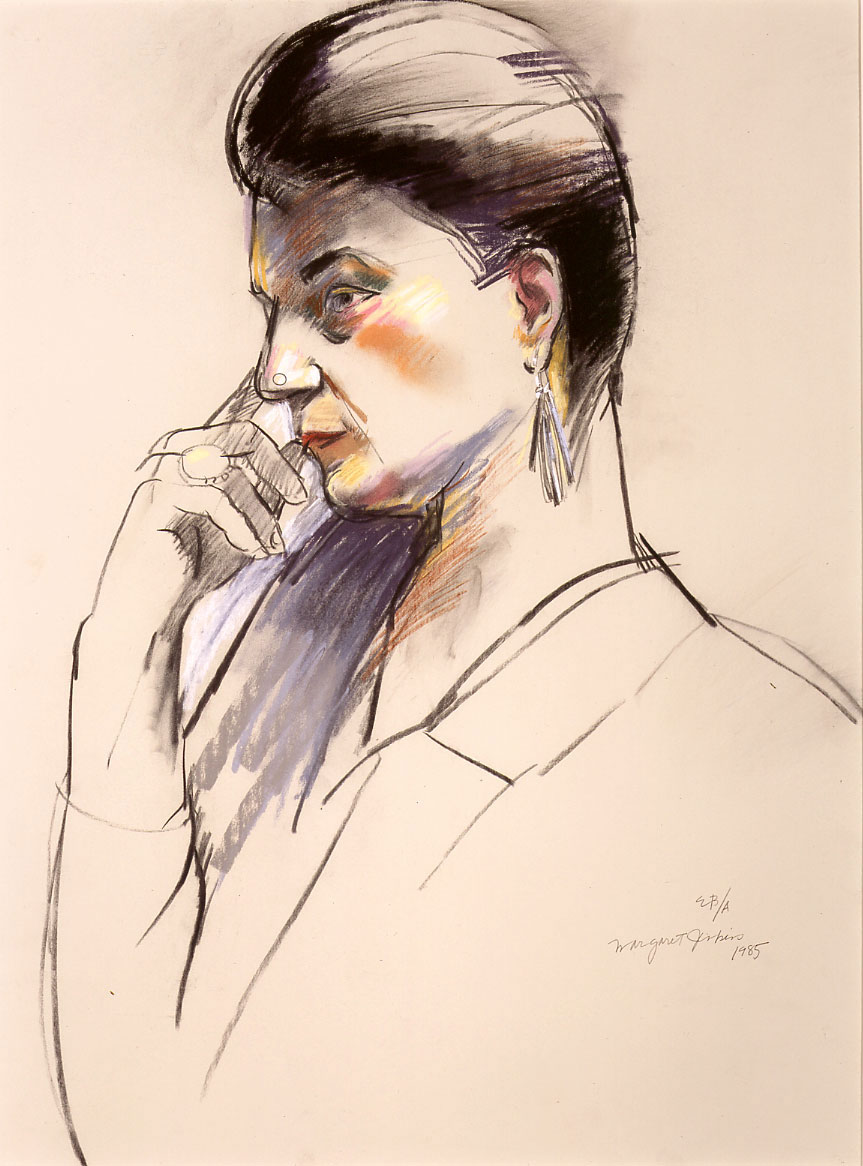 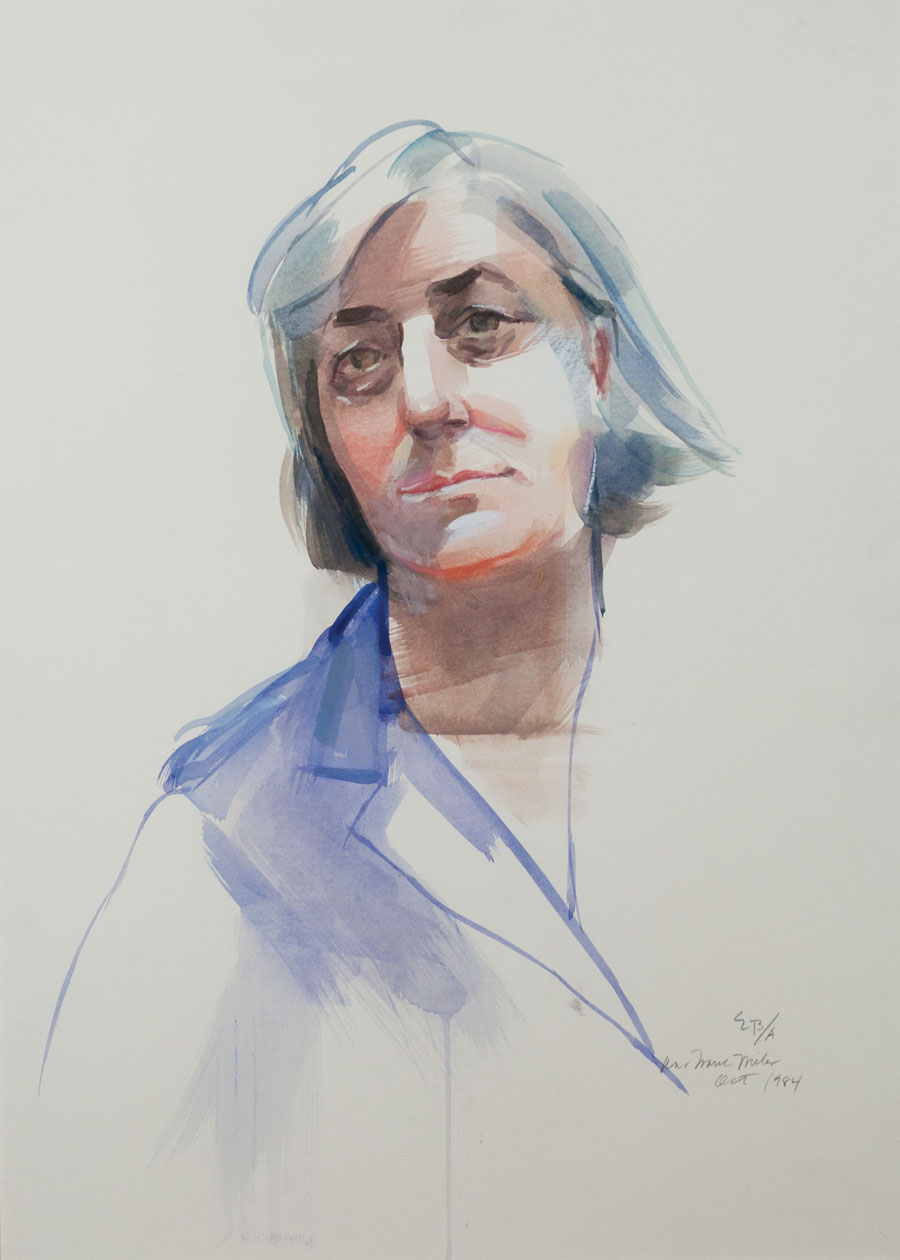 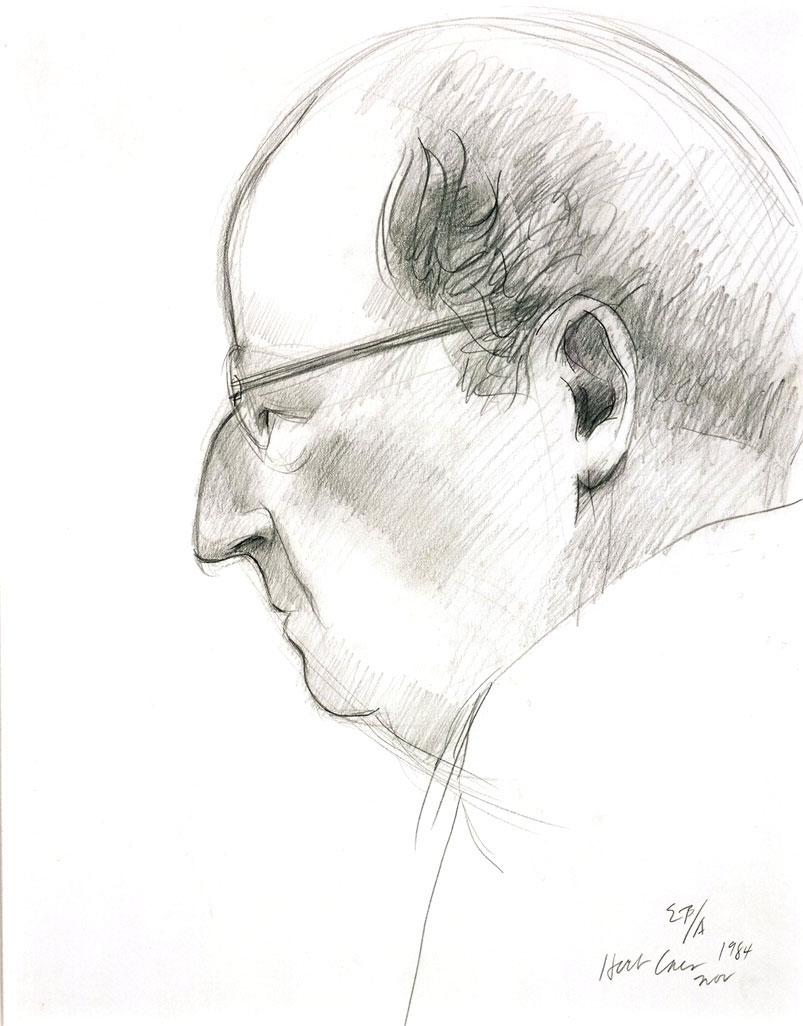 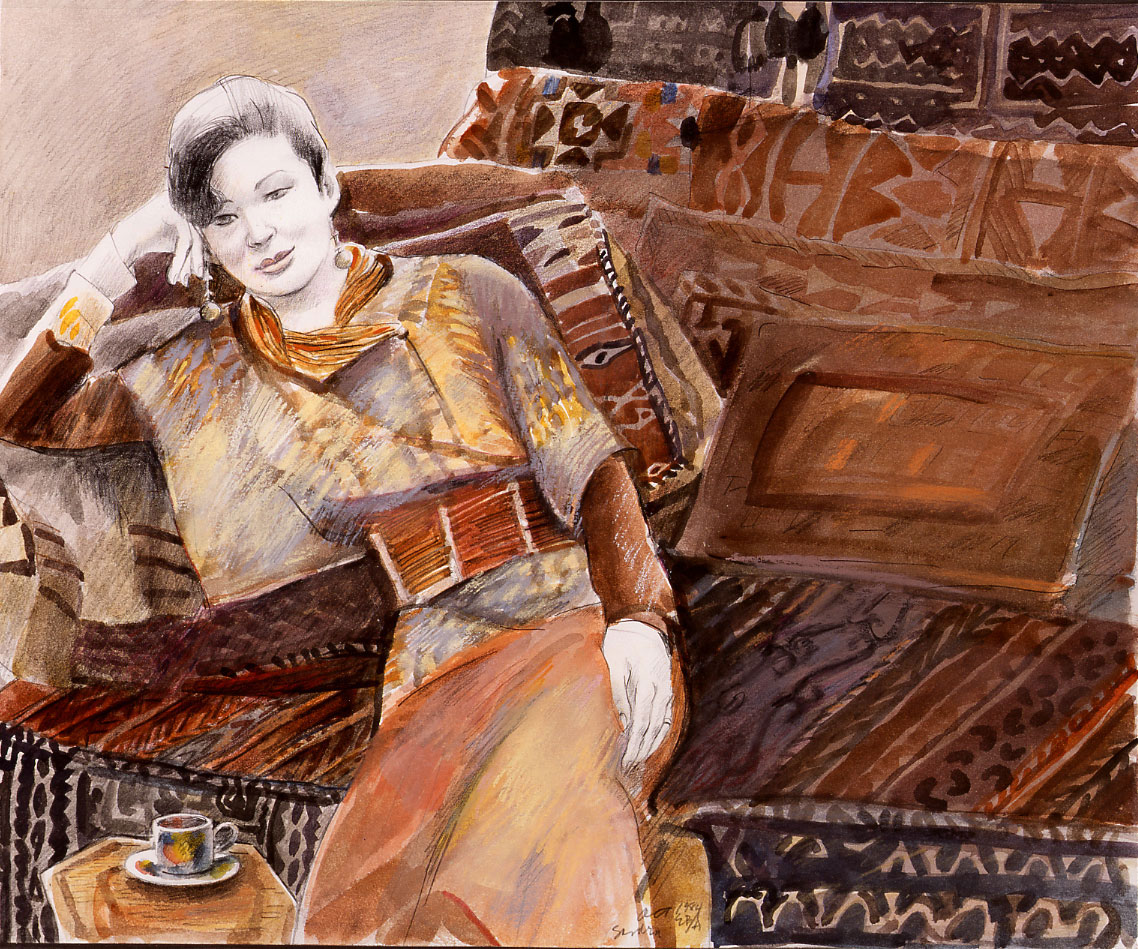 BELOW: The Painting of Cyril Magnin would be preferred here.